I Used To Be Gary Vaynerchuk’s Favorite Football Player 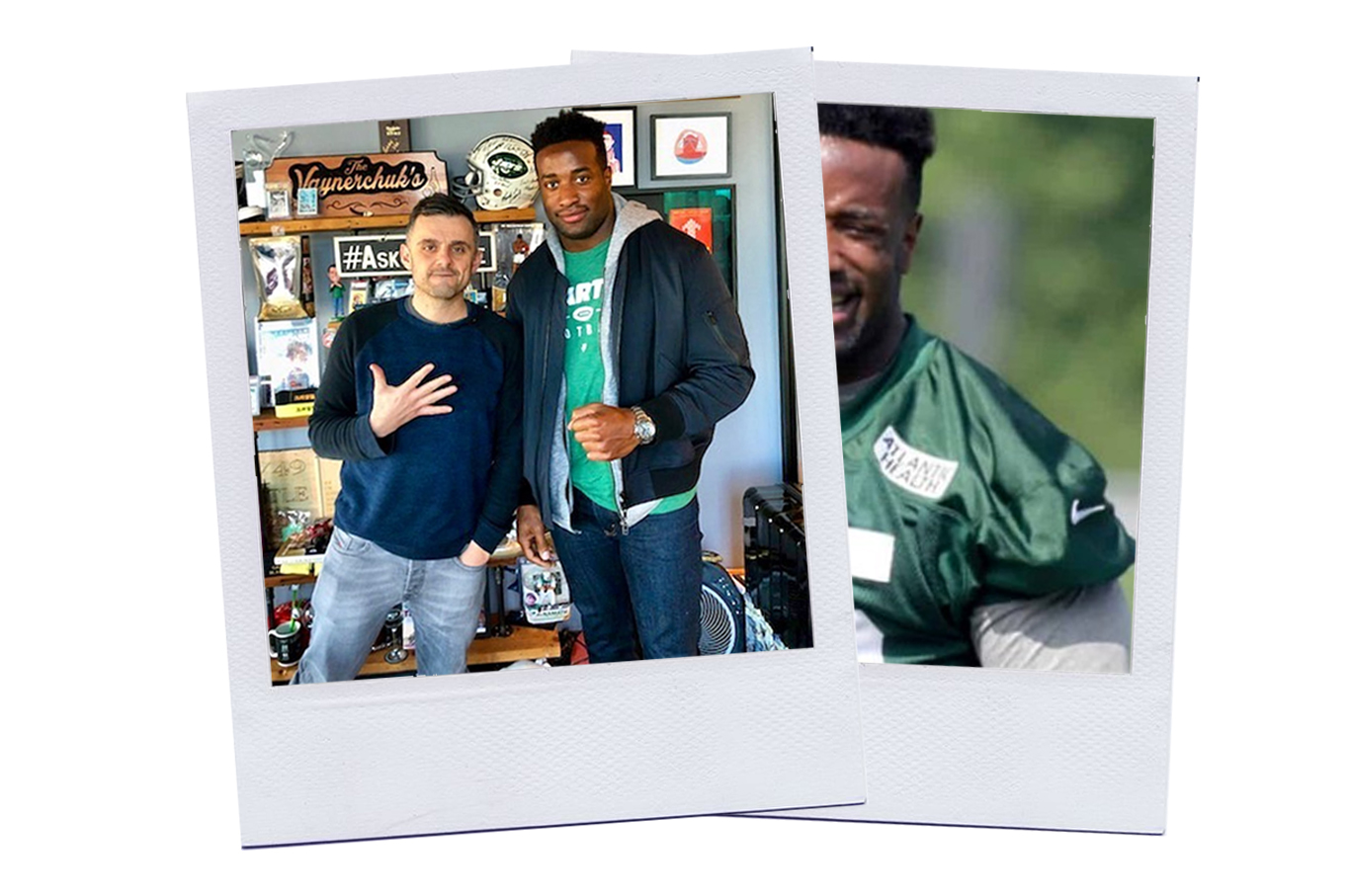 You’ve probably caught his voice on your Instagram feed yelling about patience, execution, or how he’s sick of fake entrepreneurs. You might’ve heard him on podcasts with Tim Ferris or Tony Robbins. You might’ve even seen him appear on Jimmy Fallon recently. Safe to say, Gary Vaynerchuk is well known.

That’s why it’s a little weird to find him saying in one of his daily YouTube vlogs from 2018 that his favorite player in the NFL was somebody not so well known. Me. Josh Martin.

If you’re interested, I just want to talk about why I was Gary’s favorite player, why I’m not anymore, and where our relationship is now.

Gary Vaynerchuk cares about his family over everything, but his business and the New York Jets definitely come in tied for second. The reason I became his favorite player was that I was at the intersection of those last two things he loved.

In the spring of 2017, I was going into my second full season with the New York Jets and looking to cement myself as a starting linebacker. I had also been learning more and more about venture capital, so I took a trip down to the SXSW Conference in Austin, Texas. I heard Gary speak on a panel about what he was hoping to do for athletes with his new football agency VaynerSports.

I was intrigued, so I introduced myself. He immediately said, “I know who you are! Are you kidding me!?” As an undrafted linebacker from a small school, I don’t usually get that response, even from Jets fans. Gary wasn’t just any regular Jets fan though. This was a dude who’s first green jersey was knitted by his Mom. This was a dude who could tell you what the weather was like during most Jets playoff games in the last 30 years. The team is his passion.

That and his plans for VaynerSports future were interesting to me.

So much so that I did more research. I started having a lot of conversations with Gary’s brother AJ, their current clients, and other guys I trusted in the league. I’ll get into the details of why VaynerSports ended up being the best decision for me in another blog, but for the sake of this story, all you have to know is I ended up signing with them.

So, there I was: the first current Jets player to ever sign with Gary’s agency. It’s just that simple That’s how I became his favorite player. I like to think it was also how I carried myself, my clear passion for business and leveraging my platform as an athlete, and the way I was looking to impact the community. But Gary loves the Jets and building his own businesses so much, that I also think anybody sitting at that crossroads would earn the title.

In a way, not a whole lot. I’m still signed with VaynerSports. I’m still playing in the NFL. The only problem is instead of pulling a green and white jersey over my shoulder pads this fall, I was rocking gold and black down in New Orleans.

I signed with the Saints in the summer of 2019, and with that gave up the crown as Gary Vaynerchuk’s favorite player. He and I haven’t talked about this, but he’s so crazy about that team, it’s something I just know.

And that’s one of the reasons that I respect the heck out of Gary. You know where you stand with him. You know what he loves, you know his principles, and you know until he tells you otherwise that those aren’t changing.

I think about it like this. My favorite entrepreneurs are the ones making an impact in the communities I care about: the underserved and underprivileged. Now if any of those entrepreneurs start making an impact in a different community outside of those spaces, I’m still going to love and support them. My favorites though: my favorites will always be the ones who have stuck around in those communities.

So, that’s where Gary and I are at now. Sorry to anyone who was hoping for some scandal, but there’s still a lot of love and respect there.

With that being said, I don’t really mind that I’m not his favorite player anymore. I have my own principles and passions to worry about. I’m releasing a short film this year trying to inspire people to talk about issues in their cities (it’s called Making America and it’s going to be incredible). I’m releasing a podcast this month to educate myself and others on how people rise above the status quo. I’ve got regular vlog content coming out. I’ve got all of that on top of training for this 2020 NFL season.

My name is Josh Martin. I used to be Gary Vaynerchuk’s favorite football player. Now I’m setting out to by your favorite community leader. I want to let everyone that comes in contact with me know that improving yourself and improving your community are one and the same.

Team Up With Josh 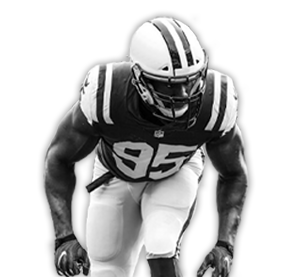